By Jennifer Kurz in Pisces Foundation

Here at the Pisces Foundation, we are in the midst of our first strategic planning process. This is a chance to step back, look at what we have been doing, and make plans for the future. As part of this process, we are taking the time to explore issues outside our existing focus areas of water, environmental education, and climate and energy. In the spirit of sharing what we are learning, here is some of the interesting data we are finding about the urban environment.

First, most people experience and interact with the environment through where they live — and that is increasingly a city.

The trend towards urban living is accelerating, both in the U.S. and abroad. Urban areas are expected to absorb all the population growth predicted between now and 2050, which is about 2 billion people globally, as well as attract some of the rural population.

Second, there are a number of advantages to living in cities, including environmental ones.

Living in urban areas make sense from a number of perspectives. For example, cities are more economically productive because they geographically concentrate human capital where ideas can be generated and spread more easily. Cities allow for more social interaction and are the locus of much cultural activity.

Environmentally, cities can also be more sustainable than rural or suburban living. With people located so close to one another it is possible to save energy and resources through combined food transportation and mass transit systems, for example. However, there is no guarantee of efficiency — and plenty of evidence of significant environmental and public health problems associated with current urban frameworks.

Third, how we structure our cities matters — for the environment, our health, and the economy.

You probably won’t be surprised to hear there’s a connection between how spread out our cities are and the environment. People drive more in spread out cities, and cars and trucks are one of the largest sources of greenhouse gas emissions, contributing 27 percent of the U.S.’s total emissions.

You may also be familiar with the connection between sprawl and our health. Transportation is the largest single source of air pollution in the U.S., and air pollution increases respiratory ailments like asthma and bronchitis and heightens other health risks. Furthermore, all that time spent in a car depresses how much residents walk, which connects to increasing incidence of obesity.

What’s new here is the connection between geography and income mobility. According to a recent study by a team of researchers from Harvard and U.C. Berkeley, whether children can rise out of poverty depends a lot on where they live. The Harvard/Berkeley study suggests that if poor families are physically removed from jobs, like in Atlanta, their chances for escaping poverty are lower than if they are more dispersed in mixed income neighborhoods with access to transportation.

Finally, the good news is that progress is already being made.

According to Kaid Benfield, the director of the Sustainable Communities, Energy and Transportation Program at NRDC, smart growth is already mainstream in nearly every planning office in the country. Furthermore, some evidence that the tide may have turned and development patterns are shifting is now available. For example, over the last few decades, transportation emissions in the U.S. have largely stabilized and are falling. This is due in part to new fuel economy standards, a decrease in vehicle miles traveled and more fuel efficient air travel. A demographic shift may also be at work here — the rate of drivers’ licenses and car ownership for people under 35 has dropped by 20 to 25 percent over the last decade.

With billions headed for urban centers in the decades to come, and with cities already home to a majority of the earth’s population, the future of cities and our environment are inextricably connected. One thing is certain: the way we solve existing urban environmental problems and leverage cities to prevent future ones will impact almost all of us. 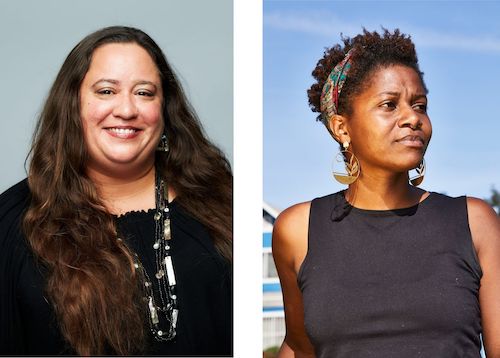 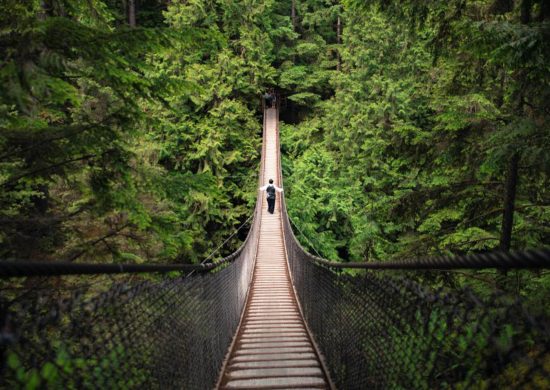 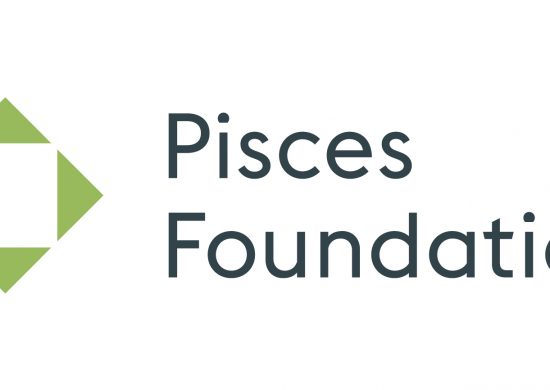