The Past Year in Water

While 2014 was a challenging year for water, it was also a time of increasing adoption of integrated water management in the U.S.  As the New Year rolls around, and communities begin to take a look at the water-related challenges likely to be ahead, there are lots of opportunities for positive change.

Much of the U.S. faced extreme drought in 2014. After an especially tough 2013, California Governor Brown issued a state of emergency back in January due to snowpack in the mountains sitting at only 20 percent of their average. Less snowpack means less water flowing down into the reservoirs that supply California’s agricultural systems, citizens, and wildlife. Despite the recent rains in Northern CA, drought is expected to extend well into 2015 and beyond.

As a result of drier vegetation, wildfires have surged in intensity as well as frequency in the U.S.  As of October, 3,070,737 acres across the U.S. had been ravaged by fires—that’s an area almost the size of Connecticut. These fires are a huge drain on the economy and take a serious toll on the communities, including by causing mudslides that fill up drinking water reservoirs. 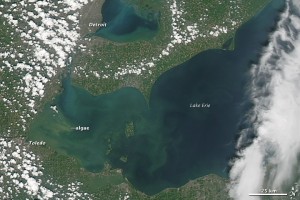 While these problems may seem like too much to tackle, there are solutions at hand that are already being implemented by forward-thinking farmers, cities, utilities, and industries across the globe.  At Pisces, we believe that Integrated Water Management (IWM) is a big part of the answer.  IWM helps to identify solutions because it doesn’t view seemingly intractable water issues in isolation.  It integrates water management with other disciplines, it focuses on long term sustainability, it creates value by meeting multiple needs and creating multiple benefits, and it builds community engagement.  For example, reuse of sewage treatment plant effluent can minimize water pollution, augment water supplies, and reduce the energy demands of sewage treatment all at the same time.   While that particular approach may not be the right one for every community, using the lens of IWM helps identify the synergies that maximize the benefits that can be achieved for a community through strategic water management. 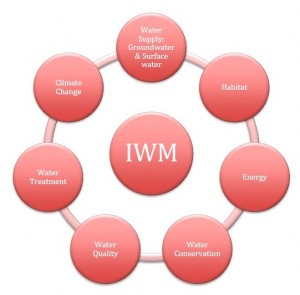 The end of this challenging year affords all of us an opportunity to reaffirm the integral role water plays in our complex ecosystem and society as a whole and to recommit ourselves to taking steps to protect it.   Fortunately, there are lots of gains both economically and environmentally from use of IWM approaches.  2015 is a great year to give them a try. 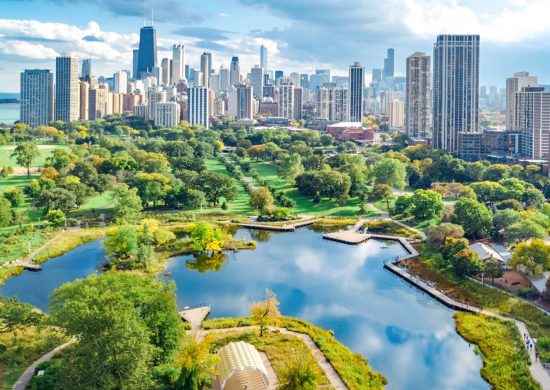 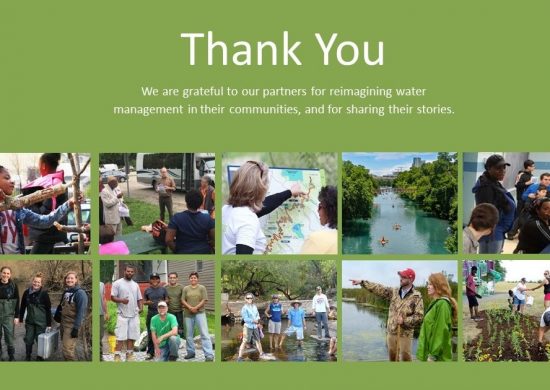 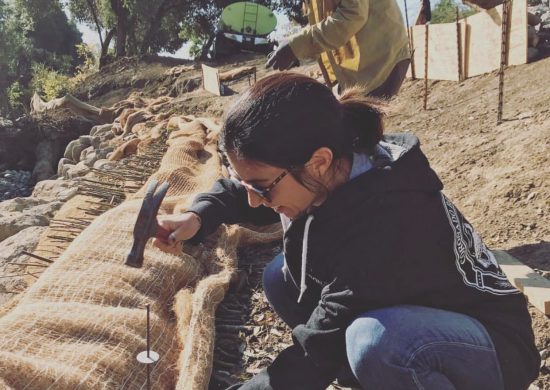