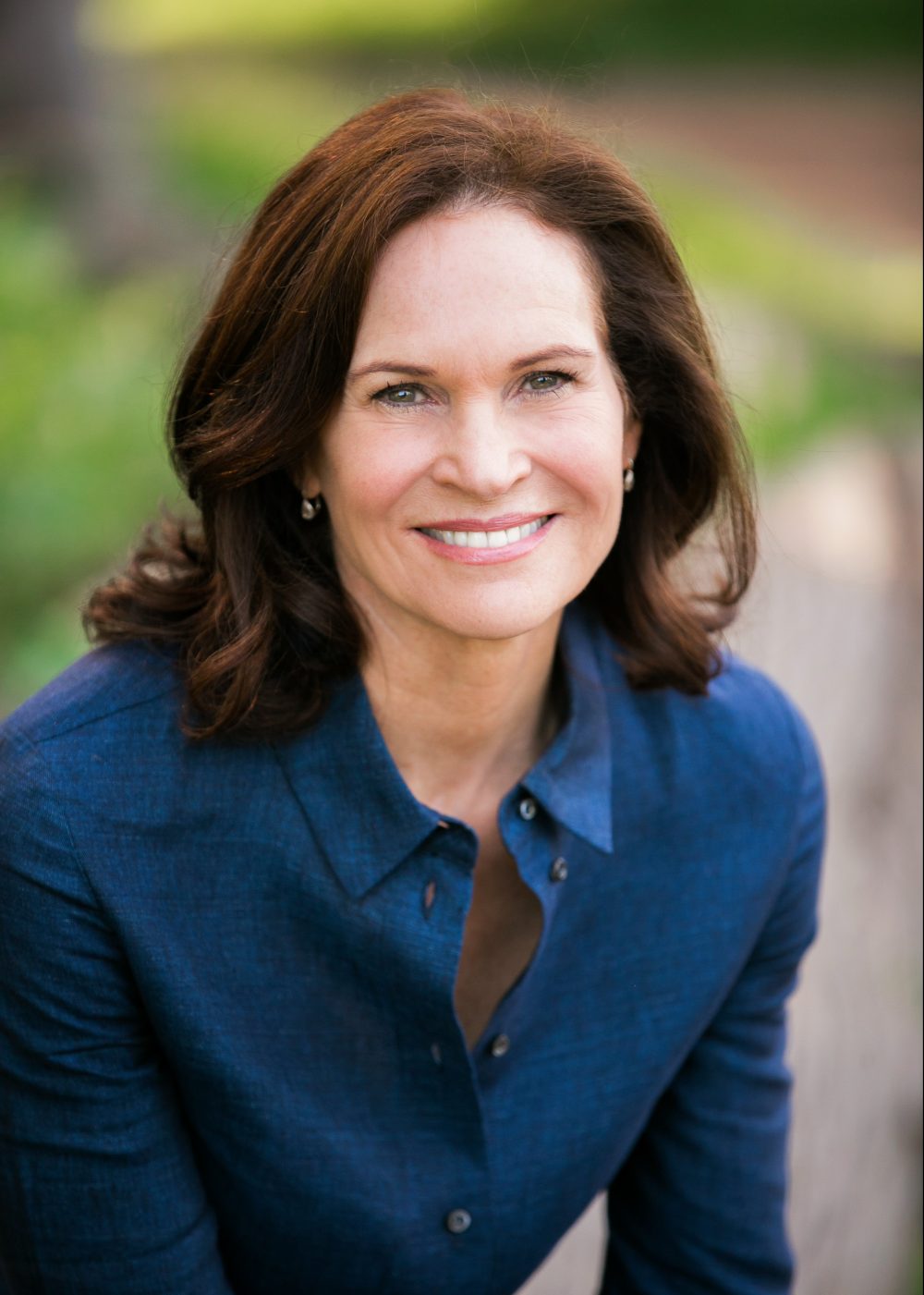 Randi Fisher is co-founder and trustee of the Pisces Foundation. She is a philanthropist and social entrepreneur focused on the nexus of the environment, health, and sustainability.

In addition to her work at the Foundation, Randi serves in leadership positions at a range of nonprofit organizations focused on environmental stewardship and human well-being. Currently, she is on the Board of Directors of the National Park Foundation; Vice Chair of the Board of Trustees of the Golden Gate National Parks Conservancy; a founding board member of Education Outside; and a co-founder and advisory council member of Ten Strands. Randi also provides strategic advice to the FOR-SITE Foundation.

Randi played a central role in founding the Blue Sky Funders Forum, designed to build the environmental education field; provided critical early support to ChangeScale, a collaborative of leading Bay Area science and education organizations; and served as a trustee of the California Academy of Sciences, where the Foundation’s support is catalyzing a global environmental literacy initiative. Earlier in her career, Randi played a key role in developing the Bay Area Discovery Museum and encouraged youth development through her involvement with Summer Search and the Breakthrough Collaborative.

Randi graduated from the University of Colorado, Boulder in 1979 with a B.A. in fine arts and psychology. In 1985, she received an M.A. in arts administration from New York University.